The portal www.visitabanomontegrotto.it grows in 2016

stefano13 February 2017Comments Off on The portal www.visitabanomontegrotto.it grows in 2016 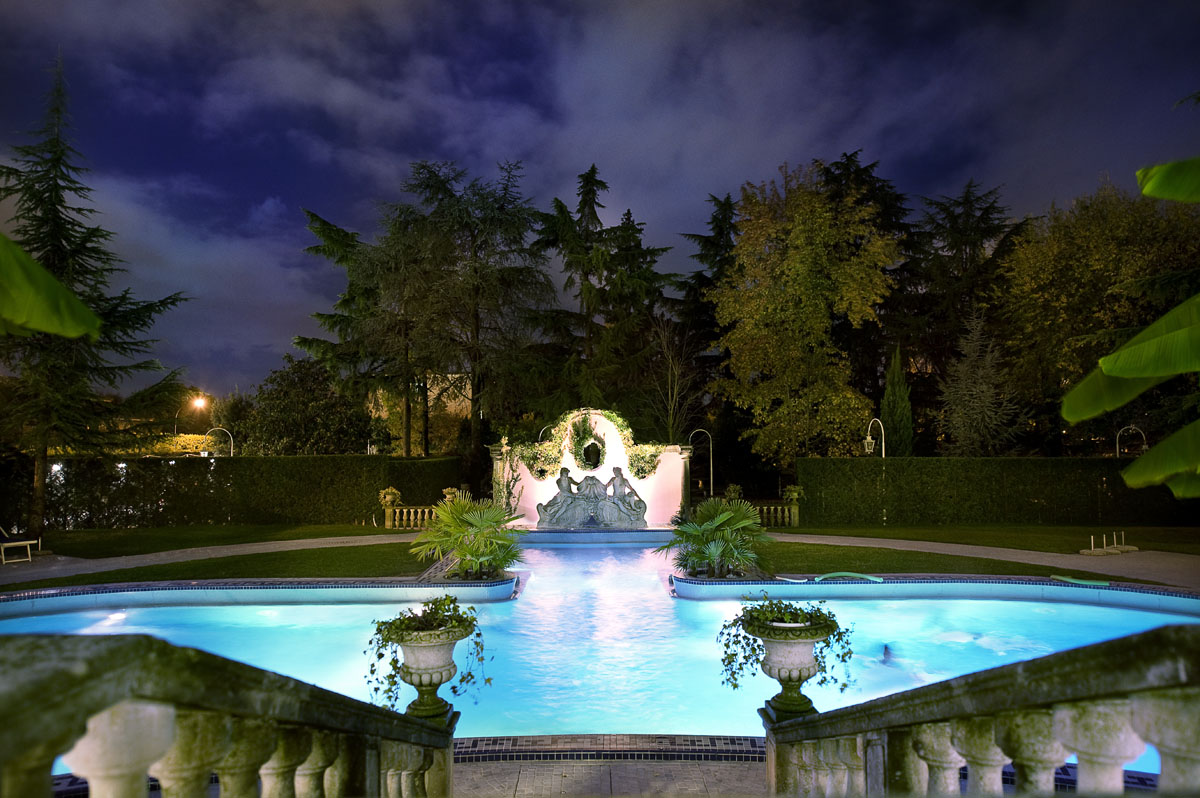 The official portal of the Thermae Abano Montegrotto (www.visitabanomontegrotto.it) became, in 2016, one of the most visited tourist websites of the Padova district.

The President of the Consorzio Terme Euganee, Angela Stoppato, highlights that it is the result of a network collaboration between the municipalities of Abano and Montegrotto and the University of Padova, other than the Consorzio itself. She now comments last year success saying that:

“We can consider it a really good result, considering that during 2016 the consorzio Terme Euganee couldn’t invest in online advertising. It is a sign that the premises built during the past years were solid, based on an excellent know-how and a network of different institutions that all work together to give the tourists every information they need while planning their holydays.”

The portal registred an increase by 85% compared to the previous year, exceeding 300.000 sessions. The average surf is around 2 pages and a half for each session, with and average duration of 2 minutes. With a monthly increase by 15% and a million and a half of impressions, www.visitabanomontegrotto.com became one of the most viewed tourist websites of the Padova district.

More importantly, it has become an instrument that benefits both the territory and the hotels. It spreads the culture of the Euganean area, showing its many beauties and the extraordinary historic and natural heritage that it offers. The positive outcome reflects also on the commercial side: more than 5.000 contacts are transferred every month directly to the many hotel of the area.

On Facebook you can find two different pages, one in italian and one in english for the foreing market. The results are an increase by 60% of the fan and over 4 millions of impressions in 2016.