St. Martin’s Summer in the Veneto and in thermal warmth

abanoritz10 November 2021Comments Off on St. Martin’s Summer in the Veneto and in thermal warmth

How lovely autumn is, especially when, after the first cold weather, in the early days of November, St Martin’s summer arrives: sunny and warm days with a slight rise of temperatures.

A real phenomenon shrouded in myths and legends of Christian origin, but now part of popular belief. In the Veneto region, this day is particularly heartfelt and strongly linked to the celebration of the land, of its fruits, of our Euganean Hills. Traditionally, in fact, the barrels are finally opened for tasting the new wine and the saying is “A San Martin el mosto se fa vin” (“At St Martin’s the grape must become wine “) right for this very reason.

In the past, the first half of November was also the period for the renewal of agricultural contracts and of the rental of rustic land. The landlord’s choice of whether or not to renew the lease therefore affected many families: if renewed they could stay on that plot for another year, otherwise they had to move. This is why nowadays saying “to make St Martin” has become a manner of saying the moving.

In order to celebrate the earth, these days, people celebrate almost everywhere honoring the good food and the abundance of the countryside. In the city, roasted chestnuts and wine are the staple and in the Veneto region the tradition is personalized by preparing St Martin’s biscuits: shortcrust pastry in the shape of the Saint on horseback armed with a sword and decorated with chocolate, candies, candied fruit or colored sprinkles.

Also, in Venice, there was a custom, which has now almost disappeared, whereby on the 11th of November, children would go around the neighborhoods and squares banging on lids, pots and cowbells to get people’s attention and to have “a treat or money”.

The legend is well known: Martin was a knight who was riding out of the gates of the city of Amiens on a cold and stormy day when he found a cold beggar. He decided to help him without thinking twice, cutting his woollen cloak in half to give him part of it. A noble gesture that stopped the rain, making the sun come out and making the temperature milder. That wayfarer was Jesus, who thanked him in dreams and, to commemorate Martin, He stops the cold every year. 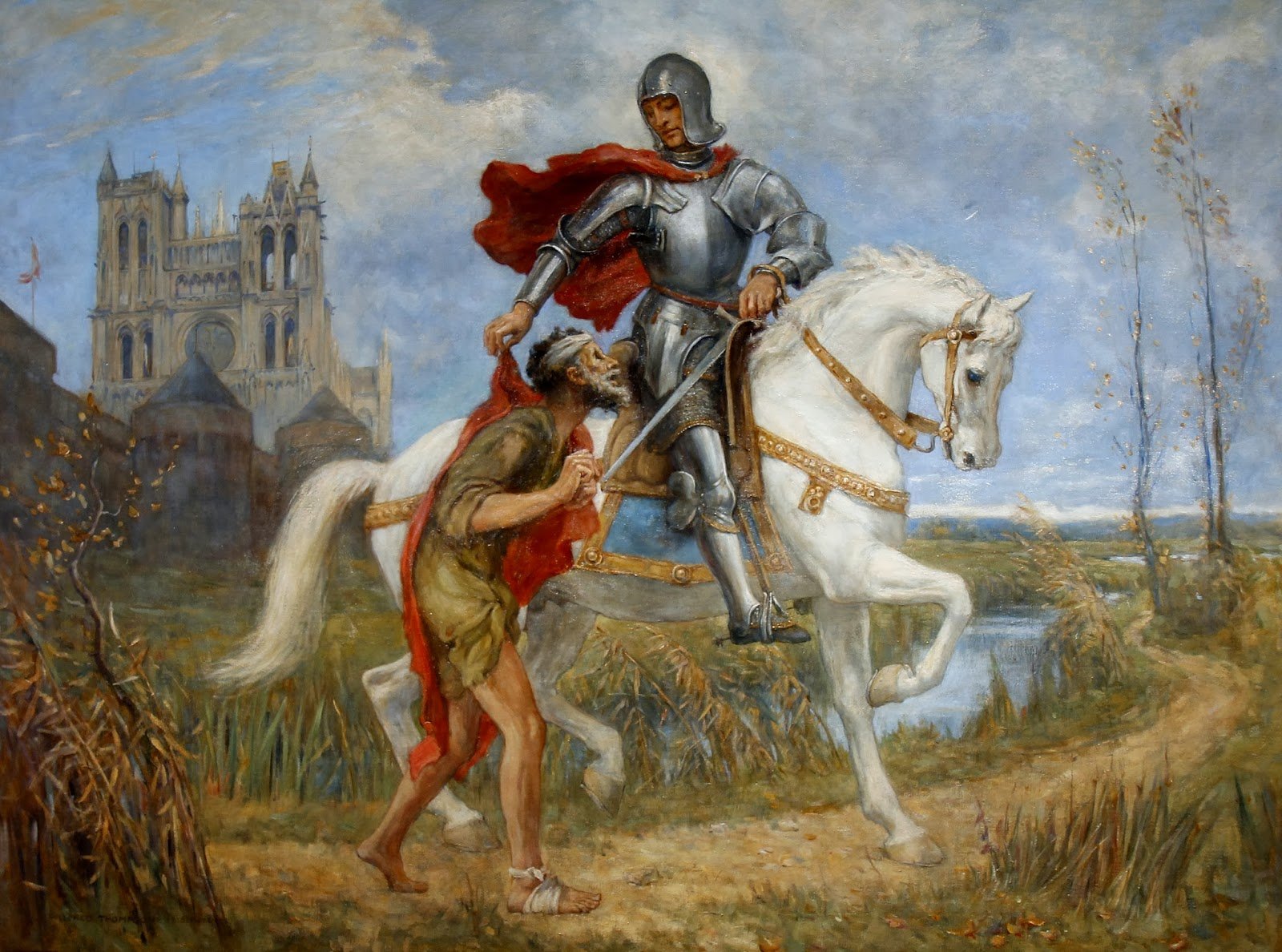 The scientific explanation of the St Martin’s Summer is instead about the return of an anticyclone from Spain.

Whether it is science, religion or popular belief, at the AbanoRitz, in the warmth and well-being of the hermae, we really like this St. Martin’s summer and we wait for you with an ad hoc package: give yourself a long weekend before the holidays!

And let’s finish with another Venetian saying, referring to moving and eating, “San Martin viene ‘na volta a l’ano, s’el vegnesse ogni mese el saria a’ rovina del paese” (“St Martin comes ones per year, if it came every month it would be the bane of the country”).