“Who never laugh is not a serious person”

It is said that Epiphany takes all the festivities with it, but then comes the long-awaited Carnival. In the Veneto region, this is a much-feel festival, known all over the world for its elegance and particularity.

The first evidence of this festival dates back to 1094: in a document issued by Doge Vitale Falier, there is mention of public entertainments, mentioning the word Carnival for the first time. At that time, it was a real necessity for the Serenissima to grant everyone, without division of classes, a period dedicated to the transgressions, to the fun, to the music and to the wild dancing. Masks and costumes guaranteed anonymity and public mockery of the authorities and the aristocracy was authorized, so that the citizens could let off steam, eliminating tensions and discontent caused by the rigid rules imposed by the Republic of Venezia.

It was not until 1296 that the Venetian Carnival was officially declared a public holiday: the Senate declared the day before Lent as a holiday.

Carnem levare, that is, in Latin, “to eliminate meat”, hence the word Carnival. A clear reference to the day after Shrove Tuesday, when the period of Lent began with abstinence and fasting.

The first records of masks among craftsmen date back to 1271 with the appearance of manuals on construction techniques.

Disguise is the essence of this festival, which in the 18th century became very popular throughout Europe, reaching its maximum splendor. The streets, squares and fields become an enormous stage.

There are many traditional masks, in addition to those already known from the Commedia dell’Arte: 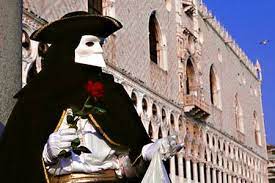 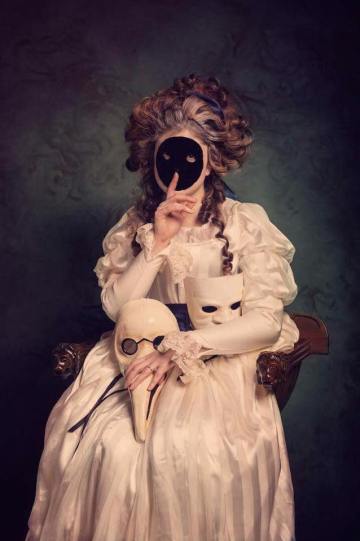 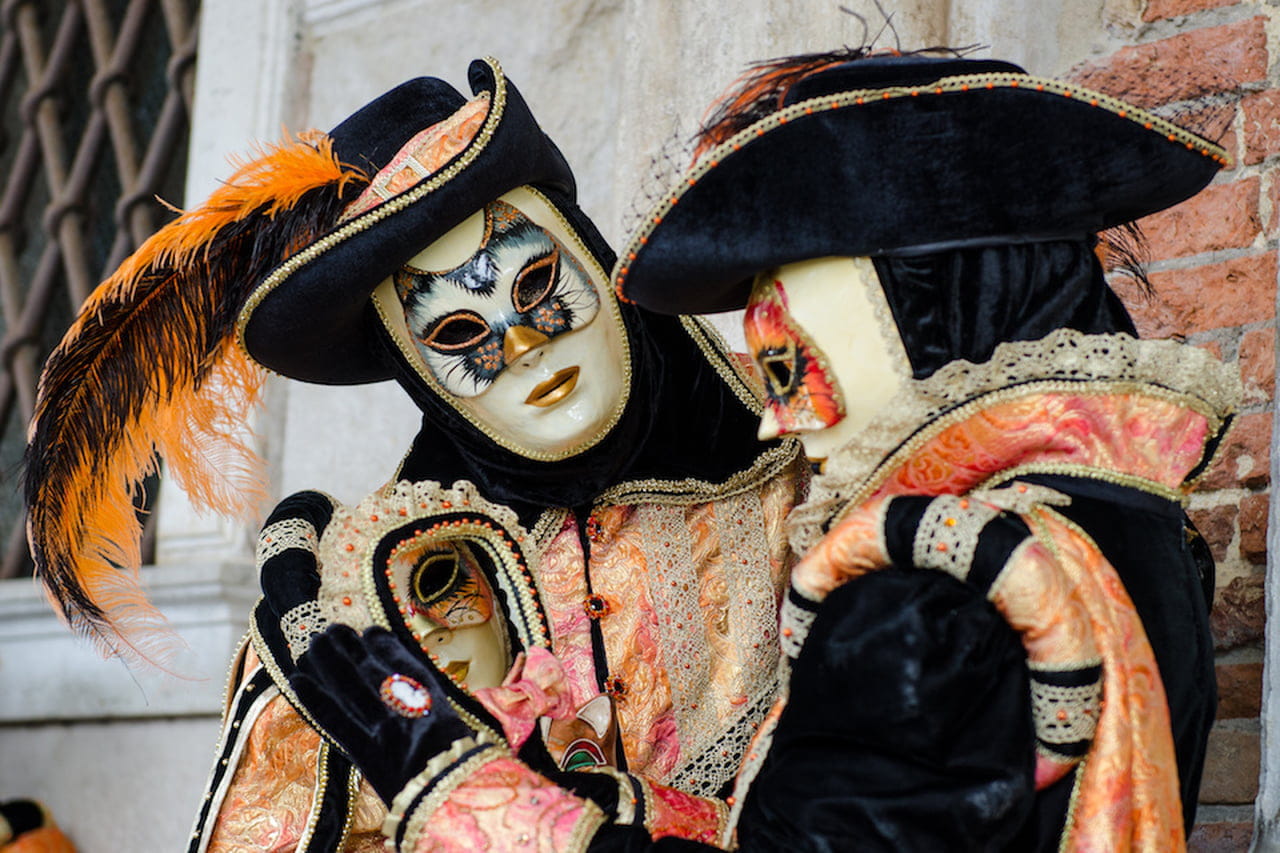 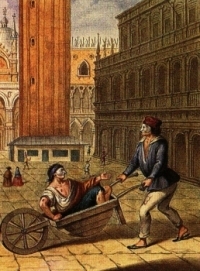 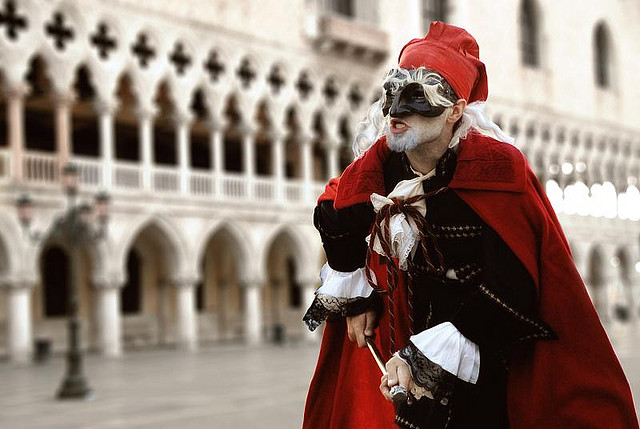 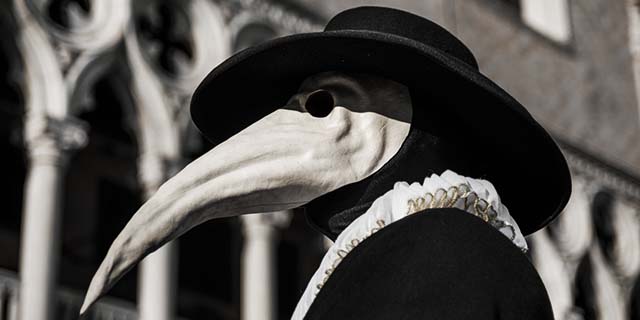 There are some of the best known and some of the least known, but all of them have their own charm, history and personality. Nowadays, walking around Venice during this period is truly magical, evocative and joyful.

Check out here our offers!

A fire, a glass of wine, a pair of pliers and ... all the festivities go away! Previous post