A very rich Veneto summer and the AbanoRitz where you can land away from the tourist congestion to make a synthesis between wellness of the body and wellness of the mind. Thermae and extraordinary events of great culture and art. Finally, the chance to return to experience unmissable emotions at the Arena and the Biennale. Unique experiences for our senses that will vibrate the heartstrings. In the morning you will indulge in special massages and thermal pools and then dive into the immersive experience of Venice and its Biennale and/or Verona with its Arena: these are the suggestions of the AbanoRitz. We are ready! What are you waiting for?

The ARENA is the Roman amphitheatre of Verona. It was built in the first century A.D. to watch gladiator fights. It is the third largest Roman amphitheatre and is used in summer for opera, concerts and events. It is the monument that most represents the city. In 1913 the first opera performance was held in the Arena. Verdi’s Aida was chosen as the setting for an entire opera. Excluding the years of the two world wars, it has continued uninterruptedly ever since. The Arena of Verona has an elliptical floor plan. The major axis is 152 m long, the minor axis 123 m long. The inner space used for performances, i.e. the arena proper, measures 75×44 m.

The Opera Festival in the Arena di Verona is held every year in summer in the Roman amphitheatre. The performance calendar runs from mid-June to the end of August, with about 3-4 evening performances per week. The programme includes a selection of the most famous titles of the Italian opera tradition. The Arena di Verona, with its 15,000 spectators, is the largest open-air opera house in the world. One year after the long-awaited 100th edition, the 99th Arena di Verona Opera Festival 2022 finally returns to the great productions, staged for 46 evenings with 5 opera productions and 3 special events from the 17th of June to the 4th of September. The magic comes back to life thanks to the artistic and technical complexes of the Fondazione Arena with international directors and artists in the most important and beloved titles. The curtain of the Festival 2022 will be raised on 17th June 2022 with a spectacular and historic return: it will be Carmen by Georges Bizet in the legendary production that marked Franco Zeffirelli’s Arena debut in 1995 and that will be proposed in the best synthesis of the different editions.

Getting to Verona from the AbanoRitz is very easy as it is just under an hour by car and there is a train to Verona at least every hour. 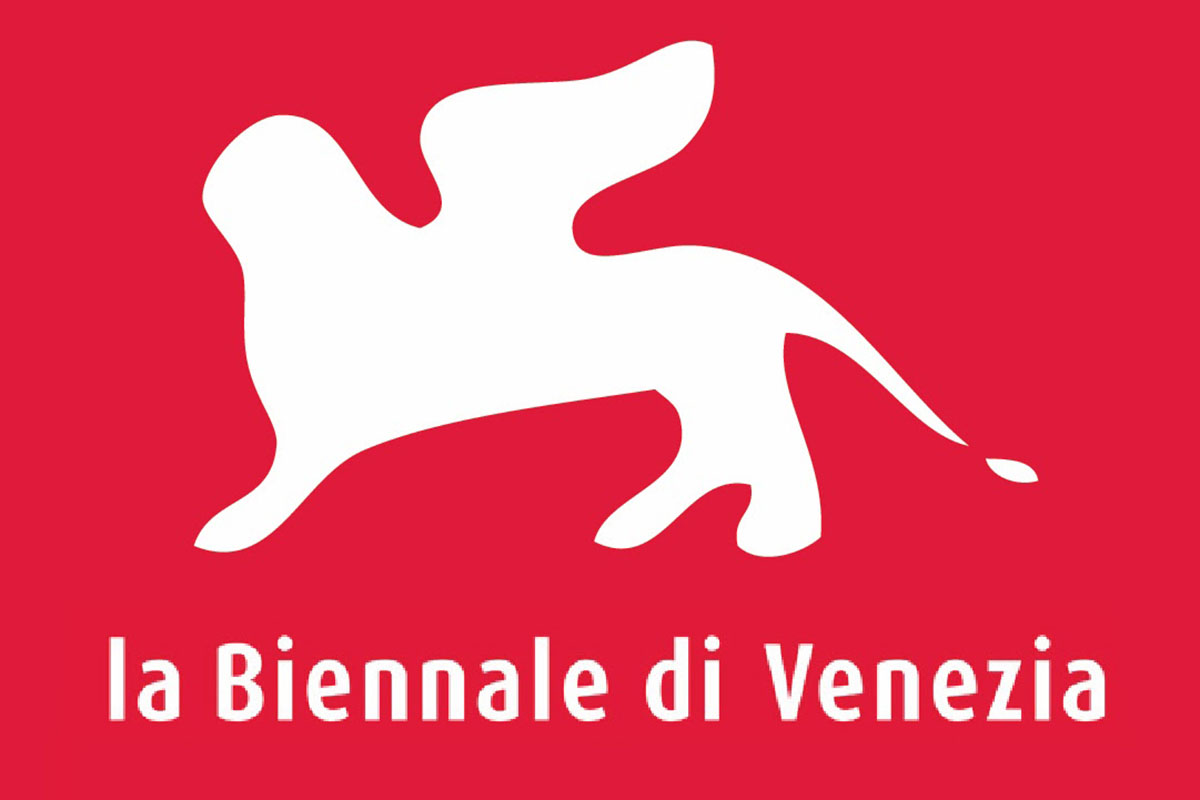 On the 23rd of April the curtain also rises on the 59th International Art Exhibition in Venice, which will continue for around seven months. The first after the pandemic. The exhibition is being held in an even year due to the relocation of the Architecture Biennale from 2020 to 2021, thus creating a domino effect. It will also be the first edition curated by an Italian woman: Cecilia Alemani. Building on her experience in New York and her direction of the Italian Pavilion at the 2017 Biennale, the Milanese curator has immediately given a strongly gendered imprint to “her” Biennale: out of 213 presences from 58 countries (26 are Italian), 191 are women artists and 22 are artists; for 180 this is their first time in the Laguna where over 1400 works and installations will be hosted. The Milk of Dreams is the title of the Biennale, which takes its cue from a children’s book by Leonora Carrington (1917-2011), in which the surrealist artist tells dreamlike stories of hybrid and mutant creatures capable of terrifying children and adults alike. The pressures of technological change, rising social tensions, the outbreak of pandemics and the looming threat of environmental disasters remind us every day that we are neither invincible nor self-sufficient, but part of a symbiotic network of interdependencies that binds us to each other, to other species and to the planet as a whole. The Milk of Dreams brings together the works of 213 artists from 58 countries and focuses on three thematic areas that weave through the Central Pavilion and the Arsenale: the representation of bodies and their metamorphoses; the relationship between individuals and technologies; and the connection between bodies and the Earth.

The Biennale, founded as a cultural society in 1895, celebrates and promotes art in all its forms, attracting visitors from all over the world. Getting to Venice from the AbanoRitz is easy as Venice is just over 40 km away by car and there is a train every 40 minutes from our Terme Euganee station.