“The piano is able to communicate the most subtle universal truths through wood, metal and vibrating air.”

A summer in music! The Hall of Mirrors of the AbanoRitz resonates once again with exceptional guests. Saturday, July 24th we are proud to welcome the great Maestro Antonio Di Cristofano for a piano recital in collaboration with Clamat – Friends of Music of Abano Terme and WPTA Italy. 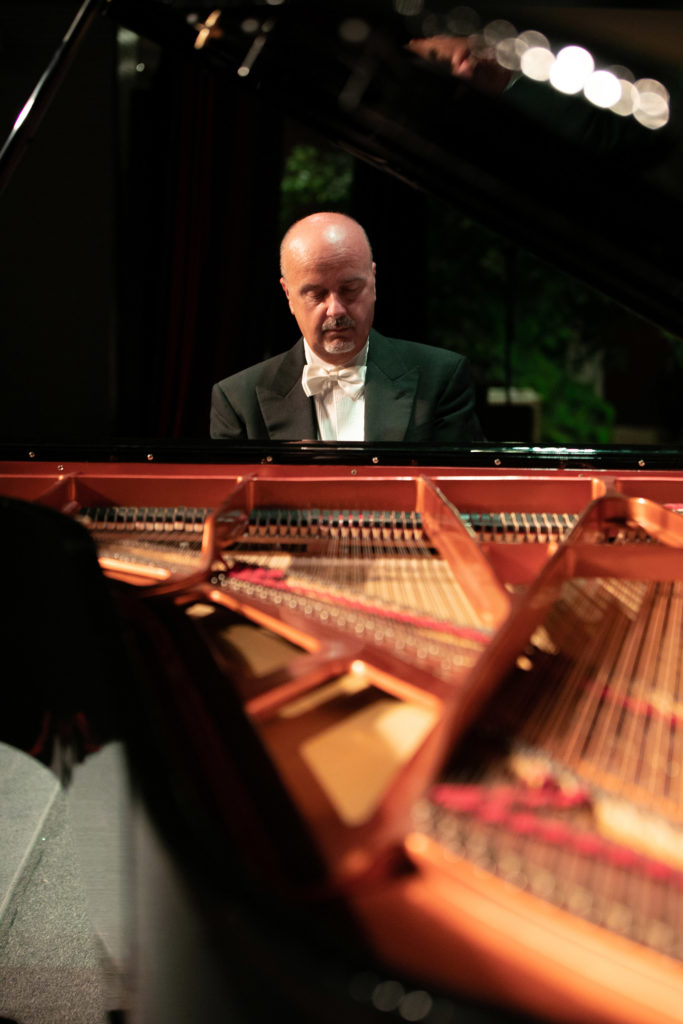 Antonio Di Cristofano obtained a Diploma in Piano in 1986 at the Conservatory “L. Cherubini” in Florence under the guidance of M,. Antonio Bacchelli, and the improvement with M, Massimiliano Damerini.

Many the Italian, European and worldwide institutions where he has performed, to not to mention the conductors and orchestras with which he has collaborated.

Among the most prestigious events, we certainly find the debut of 2006 at Weill Hall in New York which then brought him to the Isaac Stern Auditorium of Carnegie Hall with the New England Symphony gaining wide acclaim. Also noteworthy was his debut, again in 2006, in the Great Hall of the Konzerthaus in Wien with the Wiener Mozart Orchestra, followed by a concert at the Golden Hall of the Musikverein in 2007.

The Maestro has always held several masterclasses all over the world and he is regularly invited to juries of prestigious competitions. He has recorded several CDs for the Velut Luna and Millenium of which the most recent Encores.

He received the Rotary Club’s Paul Harrys Fellow culture award three times. He is Guest Professor at the Conservatory of Xiamen (China) and Professor at the Orpheus Summer Academy in Vienna.

In 2018 he received the Golden Griffin, the highest award from the City of Grosseto.

We wait for you on Saturday, July 24th , with the required reservation, for a concert not to be missed.

Why do not get more relax? 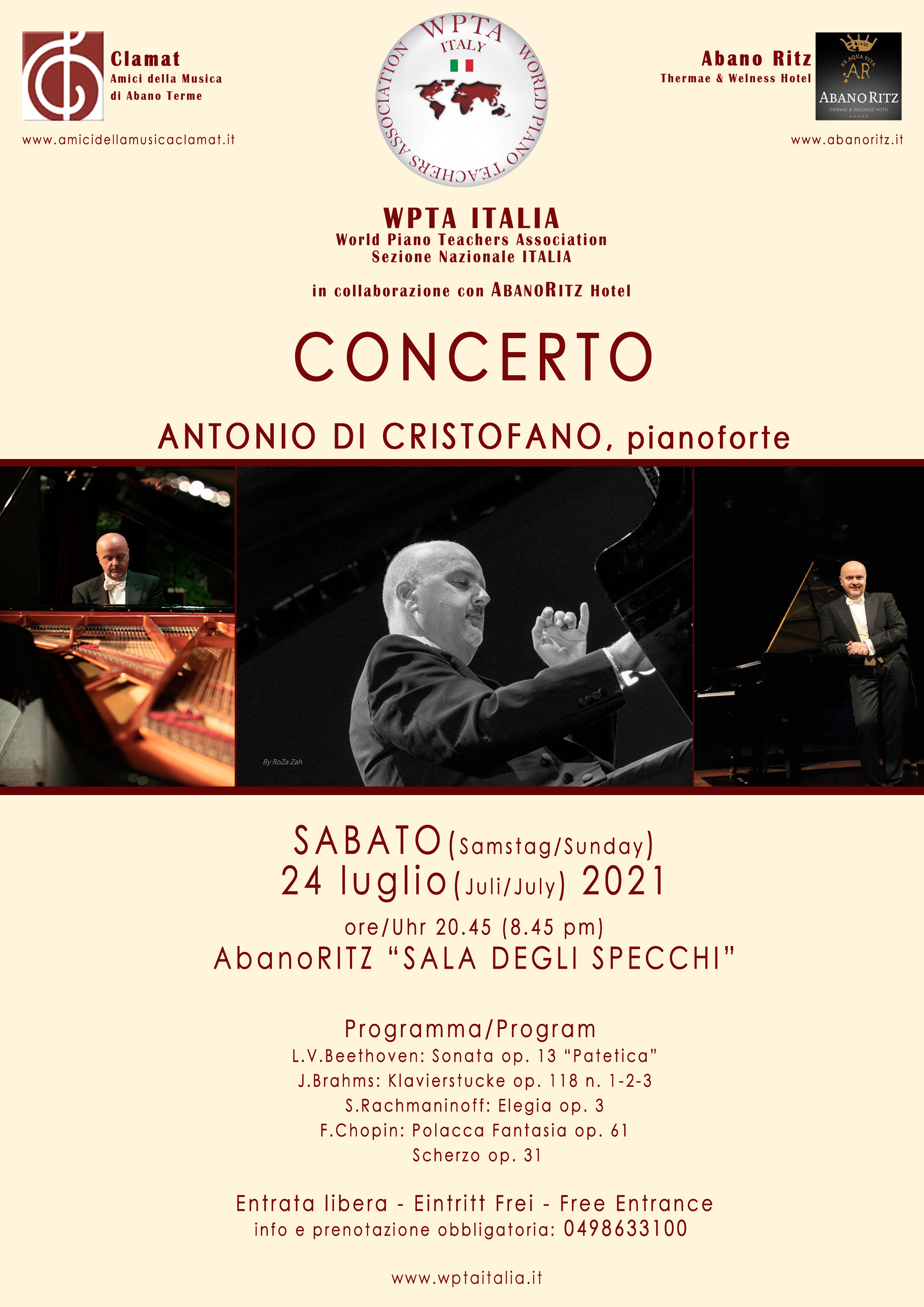 July in the name of the fourteenth-century art Previous post