What is a Second Opinion?

Abano Terme Salute11 May 2018Comments Off on What is a Second Opinion? 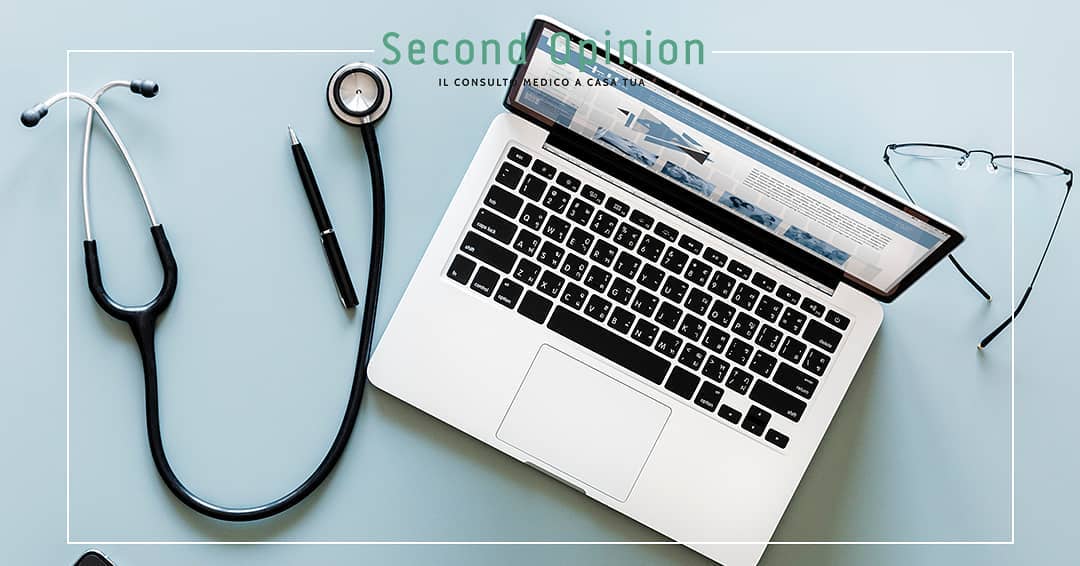 Nowadays the term Second Opinion frequently occurs in the debate on radio, television and newspapers, but what is meant by Second Opinion?

The term derives from the English language and indicates the wish, for a patient, to request a second opinion from another doctor regarding their problem.

Who is the service for?

The service, already in use in many European countries, is gaining ground in our country and is aimed at:

Why asking for a Second Opinion?

Requesting a Second Opinion is therefore a practice that can be suitable too all those patients that:

Actually, the request for a second opinion seems to be not only rightful but it is also encouraged by those Doctors who prefer to direct a patient to a more experienced colleague in specific diseases.

It is a service that increases the chances of treatment of patients.

Who to contact to ask for a Second Opinion?

Second opinion is a network of doctors with a demonstrated expertise.

All the doctors in Second Opinion’s website are selected by a Scientific Committee which guarantees the highest quality of service and that can be reached with just a few clicks.

The specialists of the Second Opinion Network cover many medical branches ranging from cardiology to radiology, from oncology to neurology, from dermatology to sports radiology.

May 13th: a Mother's Day at AbanoRITZ Previous post
Looking at Summer by the pool with a new IN SUITE event Next post